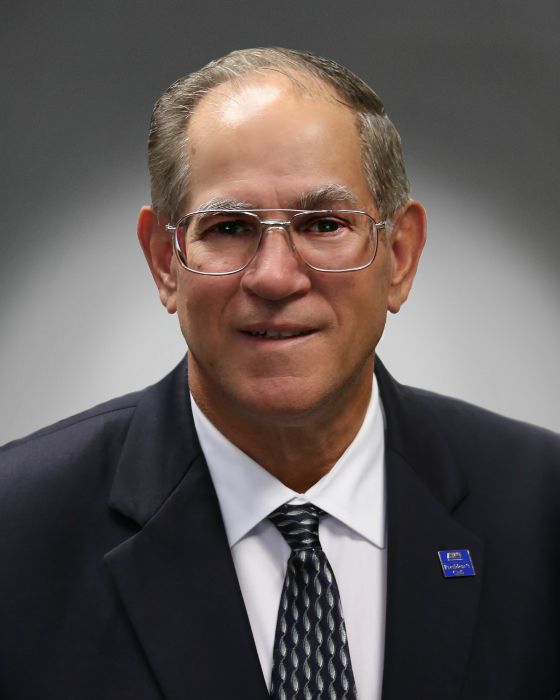 Prior to his tenure at ABNB, Doland served as the President & CEO of PortAlliance Federal Credit Union located in the Hampton Roads area of Virginia.

ABNB’s Board of Directors issued an official Resolution of Recognition and Appreciation in December citing Mr. Doland’s longstanding service to the credit union stating, “the Board of Directors wishes to extend our utmost appreciation for the work that Mr. Doland has done to advance the credit union during his tenure. We express our deepest appreciation for the outstanding contributions made by Mr. Doland during his lifelong career and extend our best wishes as he approaches his well-earned retirement.”

Charles A. Mallon Jr., ABNB’s President & CEO added, “Mike has been an invaluable member of the senior management team and has led the credit union through a tremendous amount of growth during his tenure. While we are sad to see him leave, we wish him all the best in his retirement.”